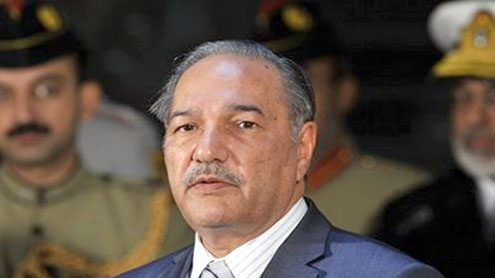 ISLAMABAD: The Minister of Defence, Ahmed Mukhtar has ordered all private airline planes to be grounded, saying that they can only fly after technical inspection.

It has also been decided to ground all faulty and out of order planes.Private airline planes will undergo rigorous inspections from tomorrow after the Minister of Defence ordered Director General of Civil Aviation Authority (CAA) to inspect the fleet of private airliners.Mukhtar said it will take a couple of days to check all the planes, which will go through the same fitness procedures of PIA. He further said a probe of the Bhoja Air incident will be finalised within three to four weeks. – Dawn