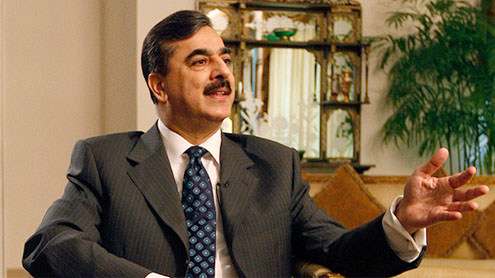 ISLAMABAD: Prime Minister Syed Yusuf Raza Gilani Tuesday said no province could launch a long march against the federal government because it was unconstitutional and unjustified and it would amount to be treason.

He was speaking in a TV programme “Prime Minister Online” jointly telecast by PTV and Samaa TV. Replying to a question regarding the long march announced by the Punjab Government, the Prime Minister said such act could be considered as “treason” as it would be a step of the provincial government against the federal government. “It is totally unacceptable.” – APP