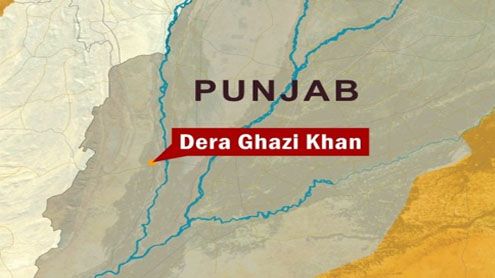 PMLQ win one each in DG Khan by-polls

It is worth mentioning here that no candidate of Pakistan People’s Party is contesting from both of the constituencies, however, PPP ticket holder in 2008 elections Dr Saeed Buzdar has announced to contest the election as an independent candidate.

The two seats of the Punjab Assembly fell vacant due to the resignation of PML-Q legislator Muhammad Mohsin Khan Leghari and senior adviser to the Punjab chief minister, Sardar Zulfiqar Ali Khan Khosa. The two had been elected as Senators. – Onlinenews

Francois Hollande to set France on new course after win