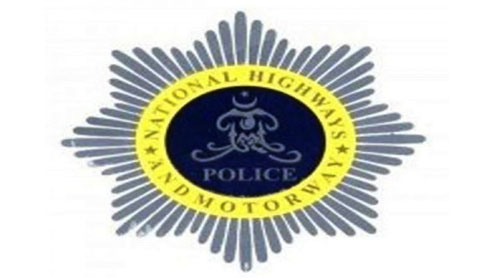 On the night of November 9,2009 two officers of motorway police SPO Aftab Ahmed and PO Sagheer Ahmed foiled an attempt of robbery in a bus through commando action on GT road in the area of Lalamusa in Gujrat district and busted a notorious gang which was involved in numerous robberies. After exchange of firing one culprit Imran Hussain s/o Muhammad Ibraheem arrested in injured condition who later died due to severe injuries.

The other members of the gang were also arrested; arms and ammunition were also recovered. A judicial inquiry was also ordered by the government to know the real facts. Judicial inquiry  by District and Session Judge Kharian Mukhtar Ahmed Ranjha confirmed that the incident occurred, and it appreciated the bravery and performance of these NH&MP officers. – APP