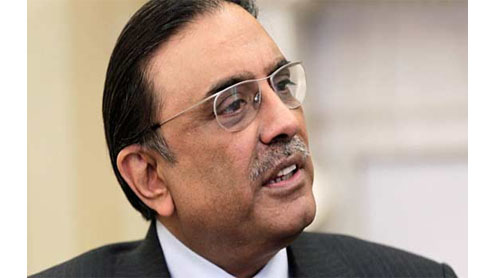 They include Mr Justice Abdul Qadir Mengal, Mr. Justice Naeem Akhter Afghan and Mr. Justice Muhammad Hashim Khan Kakar.   The summary received by the President from the Prime Minister in this regard said that after due consideration by the Judicial Commission of Pakistan and later by the Parliamentary Committee on the Appointment of Judges in the Superior Courts, the nominations were forwarded to the Prime Minister, who in turn advised the President to accord his approval to these nominations.  Accordingly, the President acting upon the advice of Prime Minister accorded his approval today.

These nominations relating to Lahore High Court were also forwarded through the Prime Minister to the President by the Parliamentary Committee on Judges Appointment in the Superior Courts after due consideration by the Judicial Commission, in accordance with the procedure laid down in the constitution. – Onlinnews