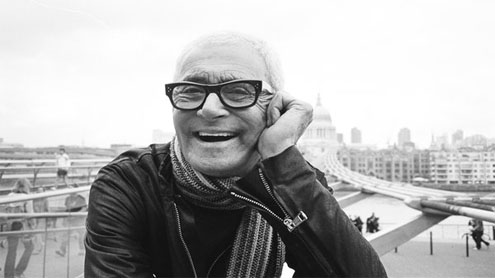 Sassoon styled hair for seven decades. He pioneered a geometric haircut in the 1960s that came to be known as the new version of the classic bob cut, and famously chopped off Mia Farrow’s long hair for “Rosemary’s Baby.”Born in London, Sassoon relocated to the U.S. where he sold his name to Procter & Gamble to manufacturer the Vidal Sassoon line of hair products. A 2010 documentary, “Vidal Sassoon: The Movie,” chronicled his life and career.

Sassoon remained true to his techniques, which he said took nine years to develop, and worked until his last days. In a 2011 interview with the New York Times, Sassoon said he appeased failed hair experiments with a catch phrase: “It’ll grow, darling. Come back and be my guest.” – Yahoonews