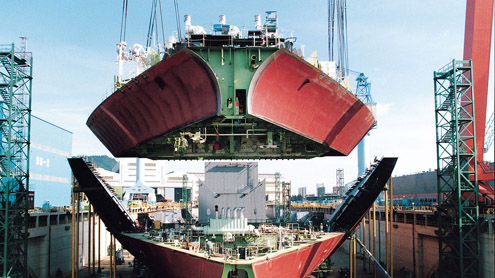 Hyundai said the rig would be delivered to Norway’s Fred Olsen Energy in March 2015 and would be used in the North Sea. The world’s largest shipbuilder by sales said the contract includes an option to order an additional rig. -BusinessRecorder