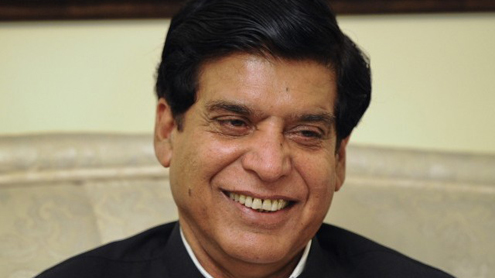 ISLAMABAD: Prime Minister Raja Pervez Ashraf on  Thursday reiterated that resolution of power crisis was top priority of his government and all available resources were being utilised to overcome load shedding.

Speaking to reporters after attending a briefing at National Transmission and Distribution Company (NTDC) here, he said WAPDA had been directed that there should be no discrimination in load shedding.“We want to provide relief to the people and take concrete steps to mitigate their sufferings,” he said.He said it was his desire that the people themselves should realize improvement in power crisis.“We are heading towards improvement with collective wisdom,” he added.He said that the Government would take all stockholders onboard on the national issues and added that the nation needs harmony to face the challenges.Earlier, the Prime Minister was given a briefing at NTDC about control and distribution system of electricity in the country. -APP