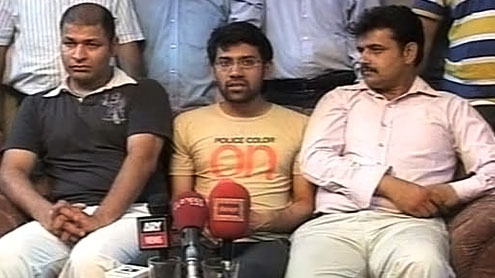 Addressing a press conference in Islamabad, the spokesman of Young Doctors Association (YDA) Nasir Abbas has appreciated release of arrested doctors by the Punjab government.

He said that the association wanted to solve the issue but several doctors have not been released yet.He said that the young doctors will return to their duties within half hour time after the release of all arrested doctors and withdrawal of cases against them. – Dunyanews