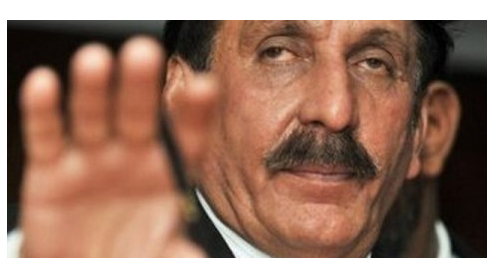 Expressing fears that taking suo motto notice, and by keeping ‘ his (CJP’s) unending pursuit of President Zardari, might endanger democracy’ (a notion often wielded by ruling party as a sword of Damocles over any critic /analyst or even a well-wisher), the media source terms CJP as “an unelected judge (elected judges!?) , who has shown no letup in his vendetta against an elected prime minister and President Zardari, even at the cost which the country would end up paying(!?) This, despite the fact that Pakistan/democracy has nevertheless withstood countless ‘indispensable democratic (and non-democratic) heroes’ in past with aplomb. The media source does not even spare CJP’s accepted ancestral honesty amid a hornets’ nest infested with blatant corruption and blind power, terming it as the source of CJP’s ‘obdurate and unending Robin Hood attitude’.-Pakistantoday