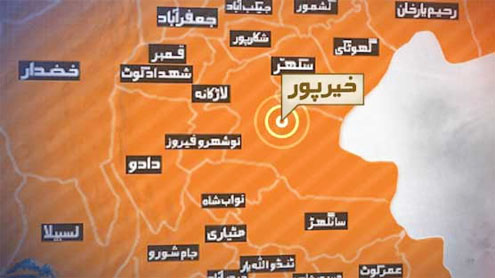 According to reports, a bus coming from Sehwan Sharif after attending Urs celebrations of Lal Shahbaz Qalandar collided with a car at Rasool Abad Highway near Khairpur.

Fire erupted as gas cylinders of both the vehicles burst. As a result at least eight people were killed on the spot and many others were wounded.The injured persons have been shifted to nearby hospital. – Dunyanews