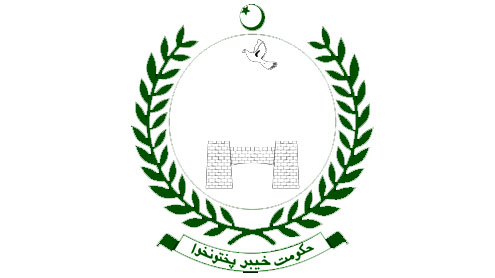 PESHAWAR: The Khyber Pakhtunkhwa government failed to raise net hydel profit revenue in accordance with the budgetary estimates it got approved from the provincial assembly for the financial year 2011-12, official sources said on Tuesday.

“As per rules, the provincial government gets approval from the provincial assembly for all of its expenditure against the estimated revenue receipts and hence, if it did not raise Rs6 billion in a financial year then how could it justify the expenditure against the un-materialised inflated revenue receipts?” said the official expert.Nonetheless, if one goes by the sitting provincial government previous year’s record, according to sources, it is not likely to rectify the situation in the next financial year’s budget documents.

This was for the second consecutive year that Wapda had defaulted, said the official, as last year, too, the provincial government had not received Rs 6 billion before June 30, 2011.Against the NHP revenue estimates of Rs 6 billion for the 2010-11 fiscal, the provincial government’s actual receipts had stood at Rs 4.5 billion on June 30, 2011. The remaining Rs 1.5 billion receipts were received by the province in the 2011-12 financial year, said an official.

Despite the fact that the government did not receive the full amount of Rs 6 billion in the financial year 2010-11, it chose to reflect the NHP receipts at the same level in its revised estimates for the 2011-12 financial year, said the official.“They opted for it, maybe, they were feeling confident to get the full amount this time (before June 30, 2012),” said the official.

Sources said the provincial government made hectic efforts in June this year in its attempts to make Wapda pay Rs6 billion in full before June 30, 2012.However, its could not bring the desired results even though senior Awami National Party leaders took up the matter more than once with President Zardari.Senior Awami National Party leader Senator Haji Adeel, who is representing Khyber Pakhtunkhwa in the National Finance Commission, brought the matter to the President’s notice.“Mr Zardari had promised to make Wapda fulfill its obligation towards Khyber Pakhtunkhwa, but it did not turn out to be the case,” said an official privy to the matter.