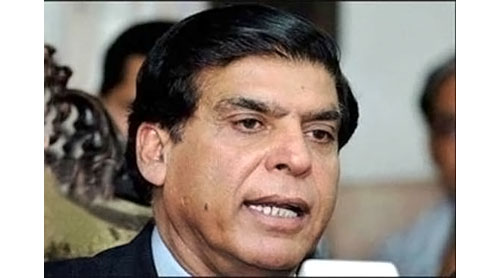 Addressing in National Defence University Islamabad, he said that issues faced by Baloch people would be resolved on priority basis but there would be no dialogue with the elements involved in bringing discredit to national interests.He said that restoration of law and order is the main issue of the war-torn province, adding that if it is not resolved on priority basis, some other territories may also come under its influence.He made it clear situation in Balochistan is not as easy as some people are taking it simple.