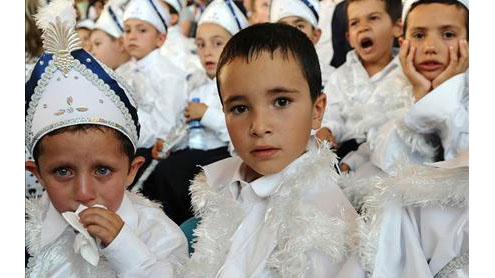 VIENNA: An Austrian province has told state-run hospitals to stop performing circumcisions on boys, wading into a religiously-charged debate ignited after a regional court in neighbouring Germany banned the procedure as physical abuse.

The governor of Vorarlberg province said he had taken the decision to stop circumcisions until Austria could formulate a uniform approach to a practice that was supported both by Muslims and Jews. “This is a subject that has to be regulated country-wide,” a spokesman for Governor Markus Wallner said, confirming media reports that he had advised hospitals in the western province to suspend circumcisions carried out for religious reasons.