Govt to establish committee for finalising caretaker set up 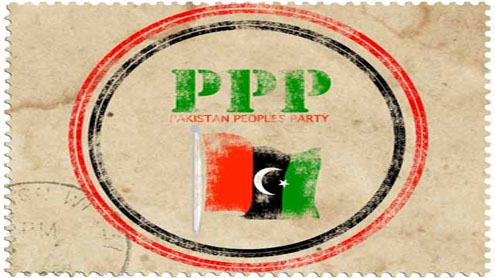 Govt to establish committee for finalising caretaker set up

ISLAMABAD: The government has decided to establish a high-level committee for finalising names for the caretaker set up to conduct the next general election.

The committee will include representatives from the Pakistan People’s Party and its allies while the PPP has finalised the names of its leaders who will negotiate with Pakistan Muslim League-Nawaz, Jamiat Ulema-e-Islam-Fazl and other opposition parties regarding the caretaker government. Sources said the PPP-committee that would hold talks on caretaker setup with the opposition parties comprised Information Minister Qamar Zaman Kaira, Law Minister Farooq Naik, Minister for Religious Affairs Syed Khursheed Shah, Syed Naveed Qamar and Nazar Gondal.

The committee will not only be responsible for facilitating establishment of the caretaker set up but also for preparation of strategy for the next general election and determination of the point of time for having the election. Former prime minister Yousaf Raza Gilani will monitor the process of organisation of the caretaker government. The government has given him special powers for decision-making during the whole process, the sources said. Aitzaz Ahsan will also play a role in talks with opposition parties and will take into account the legal matters regarding the negotiations.

Interior Adviser Rehman Malik will talk to the Muttahida Qaumi Movement along with Sindh Chief Minister Qaim Ali Shah, Agha Siraj Durrani and Nisar Khuro, and will monitor the affairs related to seat-adjustment in Karachi. PPP’s central leader Faryal Talpur will supervise the political affairs in Sindh.The government’s allies will also assist the committee and the names given by them will be included in it. The sources said the caretaker set up would be given a final shape by the middle of August, while some were of the view that announcement regarding the caretaker government would be made by August 13.