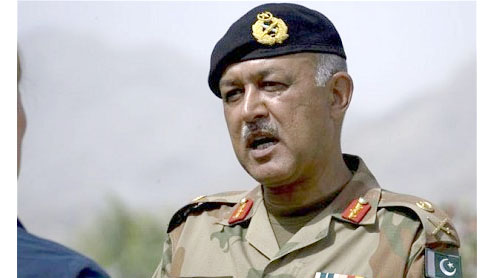 He would replace Nargis Sethi, who held the additional charge of defence secretary. The notification in this connection is expected to be issued today (Friday). However, Sethi will continue serving as Secretary Cabinet Division, sources said. Similarly, sources said Shafqat Jalil of the Information Group is being appointed as new press secretary to the prime minister.Earlier, there were reports that Nargis Sethi will represent Pakistan at the signing of MoU between Pakistan and the US.

Pakistan and the US are all set to sign the landmark first agreement to regulate the NATO/ISAF land supplies to Afghanistan in line with the recommendations of the Parliament here during the next couple of days. Diplomatic sources privy to the development told Media on Thursday that both sides have approved the Memorandum of Understanding (MoU) drafted by Pakistan’s Ministry of Defence.