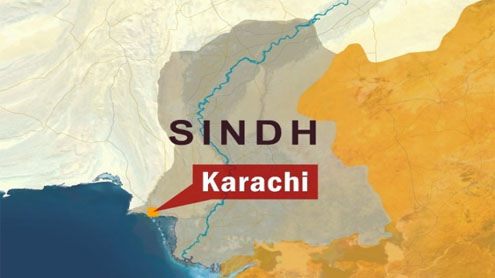 KARACHI: The Karachi Metropolitan Corporation (KMC) has launched the seventh phase of the fumigation of anti-insecticides in the entire metropolis on Monday.

“The fumigation campaign is being carried out by the Municipal Services Department in coordination with district municipal corporations and district council Karachi under the Malaria and Dengue Fever Control Program,” said a statement issued by the KMC. The fumigation will be performed in district South on July 30 and 31, in District Central from August 4 to 7, in District West from August 8 to 10, and in District Malir from August 11 to 13. – PT