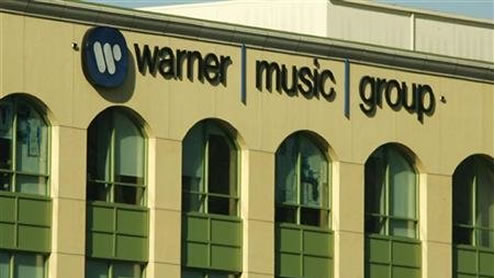 LOS ANGELES – Warner Music Group has acquired the rights to all film music owned by Miramax, the companies announced Tuesday.

The agreement expands an existing deal in which Warner administers the studio’s film music publishing across most of Europe and South America. Warner will license performance rights from Miramax’s catalog in screenings and broadcasts of the films and will develop new usages of the music on television, film, advertising, games and online. Terms of the deal were not disclosed. “This deal is a good example of Warner/Chappell’s focus on developing extraordinary repertoire, through both organic growth and acquisition,” Cameron Strang, the chairman and CEO of Warner’s global publishing arm Warner/Chappell Music, said in a statement.

“The Miramax library of music is filled with gems from decades of renowned films, and our expertise in creating new opportunities for great music makes Warner/Chappell the perfect home for this incredible collection.” The Miramax music library includes music from films like “Chicago,” “Gangs of New York” and “Good Will Hunting.” The catalog of music includes scores written by Academy Award-winning composers, such as Howard Leslie, Jan A. P. Kaczmarek and Rachel Portman.

“We are very pleased with this agreement, which ensures the music from the iconic Miramax film library is further nurtured by the outstanding and innovative music industry experts at Warner/Chappell, and enables us to continue to focus on our studio and our films, our core creative product,” Mitzi Reaugh, Miramax’s senior vice president of business development and strategy, said in a statement.-Yahoonews

Load shedding: from bad to worse