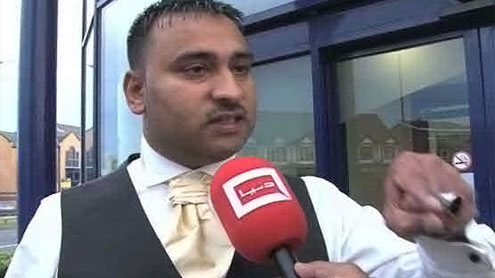 The central character in Olympic visa scandal, Muhammad Ali Asad on Tuesday said he was all set to release more videos to expose the reality of the passport system that is in place Pakistan.

“I have only released a trailer, the whole movie still remains to be released,” Asad said.Asad claimed to have video footage of many hours in duration and that the moment it is released would completely unnerve Rehman Malik.He said he was waiting for the day when Prime Minister s Advisor on Interior Rehman Malik takes action against him.