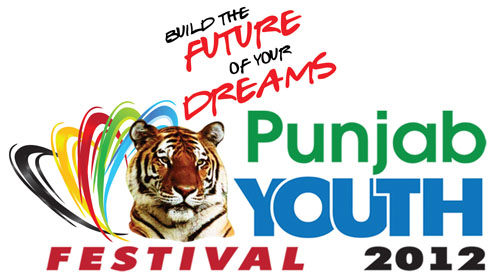 LAHORE: The District and Tehsil Sports Officials of Punjab have been provided with the list of volunteers registered during the last one month and have been asked to utilise their skills in an appropriate manner for the smooth conduct of different sports and other events of the Punjab Youth Festival 2012.

The Festival, which will roll into action right after Eidul Fitr, would be played at six different levels throughout the province from Neighbourhood and Village level to Union Council, Tehsil, District, Division and Provincial levels.Chief Minister Punjab Mian Shahbaz Sharif launched the official campaign of the Festival from his camp office at Minar-i-Pakistan in the last week of June when he flagged off the floats carrying information about the events of the Festival to different parts of the province.

Highlighting some of the details, Director General Sports Board Punjab Usman Anwar said that the abilities of these volunteers will be utilised in a proper manner in the holding of different events. “These volunteers will form different committees which will look after several issues during the festival. They will also play their role in the formation and working of the 52,000 sports and youth development councils created under the first-ever Punjab Youth Policy,” he added.

He said that so far 5016 volunteers have been registered in 16 districts of the province. “Narowal has 85 registrations, Sialkot 171, Gujrat 178, Okara 114, Sahiwal 32, Pakpattan 155, Chiniot 174, Muzaffargarh 105, Toba Tek Singh 18, Jhang 81, Kasur 316, Bahawalnagar 1546, Bhakkar 912, Jhelum 388, Nankana Sahib 447 and Sheikhupura 294 and there details have been forwarded to the District and Tehsil Sports officials so that they can move ahead with the formation of different committees,” he said.

Usman Anwar further informed that these details have also been sent to the CM secretariat while Chairman Sports Board Punjab Mian Hamza Shahbaz Sharif and Deputy Speaker Punjab and Chairman Organizing Committee of the Festival Rana Mashhood Ahmed Khan are being given complete briefing about the organization and day to day development of the arrangements. – PT