Pakistan can pay off debts within six months 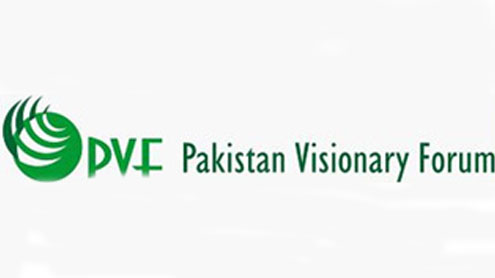 LAHORE: If the government functions in the right direction, the country can pay off its debts within six months, members of the Pakistan Visionary Forum (PVF) said on Thursday.

They expressed that oppressive government, un-responsive opposition and helpless masses were the reasons for prevailing situation in Pakistan, and that free, fair and impartial elections were the only way out.The forum was of the view that revolution against the current government was difficult because it would be projected as a movement against democracy even when it was evident that it was a fake democracy.

The speakers showed concern on using the personnel of law enforcing agencies for protocol duties of VVIPs and VIPs instead of the security of the citizens. Criminals are in possession of sophisticated weapons and arms illegally obtained through looting of NATO containers and smuggling from across the border, whereas police are using inferior arms, they said. – Dunya

Ten languages in one song