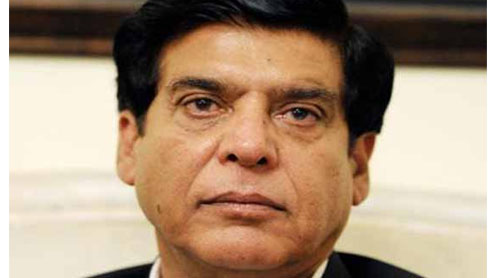 According to a statement issued by the PM House, those officials who have a domicile of Balochistan and have completed three years outside the province will be allowed to be redeployed to Balochistan.