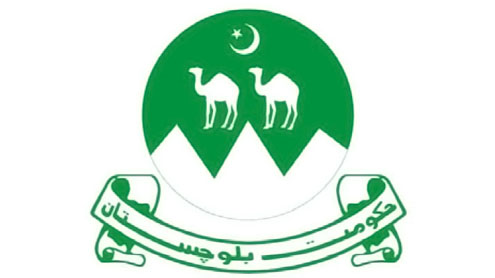 QUETTA: The Balochistan government on Tuesday blocked cell phone services in the provincial capital and its surrounding areas on the eve of Independence Day citing sensitive security situation in the province.

Security sources said the services were blocked to cut off communication capabilities of “miscreants and terrorists”. Residents of the city and surroundings were irked by the move and faced hardships due to suspension of cell phone services, especially during the day.