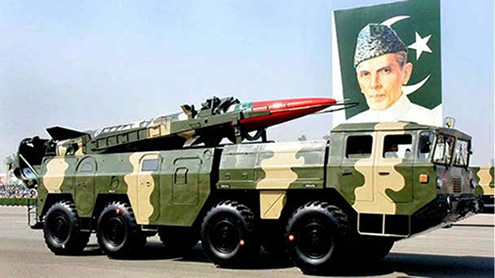 ISLAMABAD: Pakistan said on Thursday its strategic nuclear assets were safe under a robust command and control system.

Referring to any military action in North Waziristan with the cooperation of US, the spokesman said Pakistan would not compromise on its sovereignty, adding that no foreign troops would be allowed to conduct any operation on its territory. “This is question of Pakistan’s sovereignty and we have made it clear from day one that fighting extremism and terrorism on our territory remains Pakistan’s responsibility.” The spokesman added, “We are quite active on handling the situation on our own.-Dailytimes