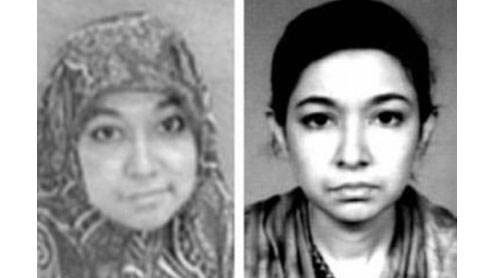 Ashraf informed Dr Fauzia Siddiqui – Dr Aafia’s sister – and Former Attorney General of United States of America Ramsey Clark about the formation of the committee, an official statement said.The committee will be headed by Foreign Minister Hina Rabbani Khar and has ministers for law, interior affairs and human rights as its members.

According to the statement, Ashraf assured Fauzia of all the possible assistance.Dr Aafia, a neuroscientist by profession and a graduate of MIT, allegedly went missing for five years before she was discovered in Afghanistan. The prosecution says that she tried to fire on a US soldier during her interrogation. She has also been accused of working for al Qaeda.Her family disputes the US version of this account. She was sentenced to 86 years in prison in 2010 by a New York court.  – Tribune