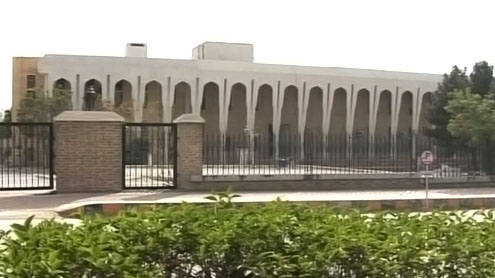 A division bench of the Balochistan High Court comprising Justice Jamal Khan Mandokhel and Justice Ghulam Mustafa Mengal announced its verdict on a petition filed by National Party Balochistan President Dr Yasin Baloch challenging Shah’s election on a fake degree. He claimed that the degree presented to the Election Commission by the sitting minister was fake and that he had cheated the commission and was thus involved in electoral fraud. Shah contested the 2008 general election and won the seat in the Balochistan Assembly from PB-48 Kech-I. – Dailytimes