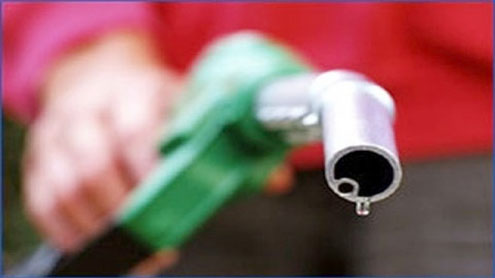 ISLAMABAD: The federal government on Sunday increased the prices of POL products by up to Rs 6.82 per litre and that of Compressed Natural Gas by Rs 6.32 per kilogramme for the next seven days with immediate effect.

Meanwhile, as per commitment of the Ministry of Petroleum with the CNG sector to marginalise the gas price at 60 percent of petrol, the federal government announced a massive increase in the rates of CNG by Rs 6.32 per kilogramme for Region-1 and Rs 5.69 per kilogramme for Region-2.After the increase, the gas would be available at Rs 97.68 per kilogramme instead of Rs 91.45 per kg in Region-1, including the areas of KP, Balochistan and Potohar region (Rawalpindi, Islamabad and Gujjar Khan); and Rs 89.24 per kg from Rs 83.55 in Region-2, including the areas of Sindh and Punjab (excluding Potohar region).

According to reports collected from major cities, including Islamabad, Rawalpindi, Lahore, Faisalabad, Gujranwala, Karachi, Peshawar, it was revealed that petrol pump owners immediately stopped selling fuel to consumers as soon as they got information of change in prices. – Dailytimes

IMF talks up its programs