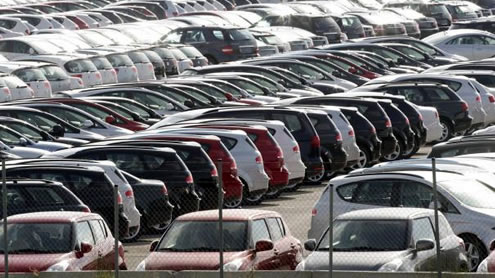 KARACHI: Sindh Excise and Taxation Minister Mukesh Kumar Chawla has said that motor vehicle tax recovery campaign would be launched from October 15, 2012 instead of September 24.

The cause of delay is heavy rains in the province, said an official statement here. For recovery campaign, 13 teams have been constituted in Karachi, while in other parts of the province, the teams would work under Excise Taxation Officers (ETOs) concerned, the excise minister said while talking to a group of media persons hero at his camp office on Sunday.

He said that due to heavy rains in Sindh, it was not feasible to start motor vehicle tax recovery campaign on September 24 because we wanted to achieve the targeted results. During this campaign, the vehicle would be impounded and released after the tax and fine, he said. Chawla asked owners of the vehicles to pay the due taxes timely to avoid strict legal action. Timely recovery of taxes will enable the government to complete development projects in time. Dailytimes