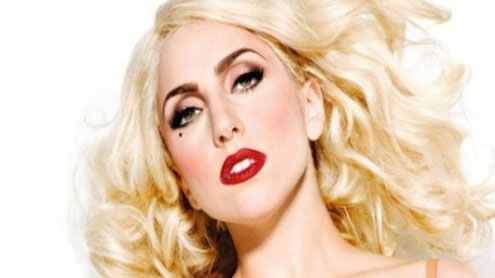 As of Thursday afternoon, she had 30,030,949 followers on the micro-blogging website, and is adding them at the rate of 30,000 a day, according to the starcount.com website that monitors celebrity use of social media.The 26-year-old — real name Stefani Joanne Angelina Germanotta — also passed the four million mark on Google+ earlier this week, and is in second place to only Britney Spears on the search giant’s social media platform.

“Paving the way for other stars on social media, Lady Gaga often interacts with her fans and has even set up her own social network for the Little Monsters with thousands of regular users,” commented Starcount.com.”But it is Twitter that has given her the incredible social popularity that she currently has,” it added in a blog, noting that her Twitter takeover started two years ago when she passed Ashton Kutcher, Barack Obama and Spears.

“Since then, her domination on the network has gone unmatched — she was the first person to reach 10 million and 20 million followers and is keeping up the trend now with 30 million.”Her nearest rival is teen pop sensation Justin Bieber, with 28.5 million Twitter followers, while Katy Perry has 27.2 million. Rihanna has overtaken Gaga on YouTube and Facebook, but has only 26 million followers on Twitter.