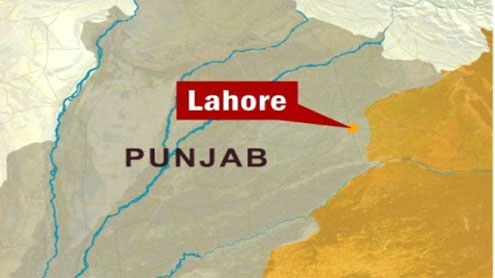 LAHORE: The tension between Punjab Chief Secretary Nasir Mehmood Khosa and Punjab Inspector General of Police Haji Habibur Rehman escalated when the later refused to relieve the police officers on the former’s orders.

The services department released the officers, including District Police Officers of Pakpattan and Attock without taking consent of the IGP. Jahanzeb Khan and Muhammad Bilal have been posted as district police officers of the districts.The police chief in a letter informed the secretary that his department could not release the officers as the department has been facing a severe scarcity of officers; the sources confided and added that the Punjab Chief Minister Mian Shahbaz Sharif had been informed about the breach between the two chiefs. The CM may resolve the issue, it is learnt.

The Punjab government is contemplating amendments to the Police Order-2002. These amendments aim to undermine the operational autonomy of the police officers. The idea is to make the police subordinate to the province’s civil bureaucracy.Punjab police authorities had opposed the amendments proposed by the provincial home department in the draft bill of Police Order 2012. The incumbent police chief has reiterated his stance saying that there was no need to change the Police Order 2002 as proposed by the home ministry.

Any amendment to the police order, if approved by the law department and passed by the assembly, will undermine the powers of the PSP that the service had been enjoying since 2002.On the other hand the provincial bureaucracy is of the view that under the Constitution the law and order is purely the provincial subject and, therefore, provinces are authorized to make or amend laws about police service.

An officer was of the view that the war to capture powers between bureaucracy and police is evident by the fact that the law and order and public service are not their objective. He said that the odds between the two services must be sorted out so that they could focus on their duties.On the order of Supreme Court and instructions of the government, nine police officers have been relieved from the department for their postings in Balochistan keeping in view the law and order problems in the province.Secretary Services Syed Mubashar Raza was not available for comments while the spokesperson of the police department denied any rift between the IG and the CS saying that the relive of the officers and their transfer postings have been a routine matter. – Nation