First overseas policy to be announced on November 30: Sattar 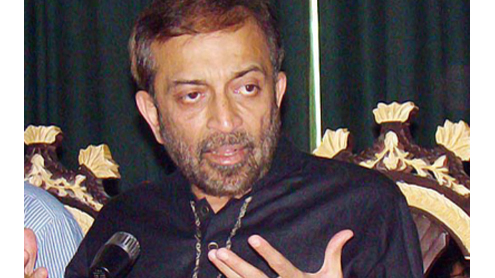 First overseas policy to be announced on November 30: Sattar

He said that national policy should also be devised to defeat terrorism, extremism and poverty from the country.The minister said two housing schemes would be announced soon for Overseas Pakistanis while they will also be encouraged to invest in Pakistan.He said overseas Pakistan would also be asked to assist government for the establishment of universities and colleges.”We have made Pakistan safer and prosperous by following the saying of Quaid-e-Azam Muhammad Ali Jinnah and Allama Muhammad Iqbal,” he said. – Brecorder