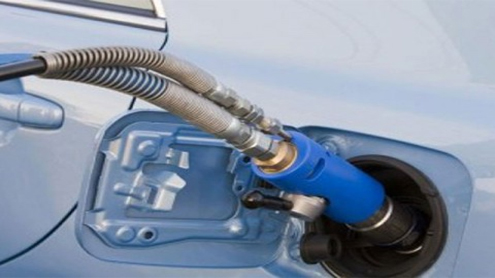 ISLAMABAD /LAHORE: CNG stations across the country went on an indefinite strike from Monday to protest against the reduction in sale price, causing great deal of trouble for commuters.

The CNG stations owners claim that they cannot sell the gas on the reduced price, saying that the incurring losses are unbearable for them. All Pakistan CNG Association Chairman Ghayas Paracha said that he did not call the strike, adding that station owners had gone on strike because the current CNG price was inflicting a loss of Rs12 against per kilogram to them.In Karachi, Lahore, Rawalpindi, Islamabad, Multan, Peshawar, Hyderabad, Quetta and Hazara division the owners closed down their stations.

According to them, the CNG sector is being destroyed by conspirators and they cannot run this business on the current price.In Peshawar, the gas stations were shut after midnight. CNG association’s provincial president Pervez Khatak said that it was their independent decision to go on strike.Though some of the station owners had already closed their stations, most of the owners abstained from suspending their services due to Ashura. But now owners have decided they no longer keep their heads above the water and shutting is indispensable.

The unavailability of CNG also paralysed the operation of public and private transport as packs of commuters, including women, were seen waiting for the busses on bus stops but they ended up in disappointment. People working in offices, students and labourers, who went to their home towns for Ashura holidays, could not return to their destinations. Low attendance was recorded in offices and academic institutions while less number of vehicles appeared on roads. – Nation