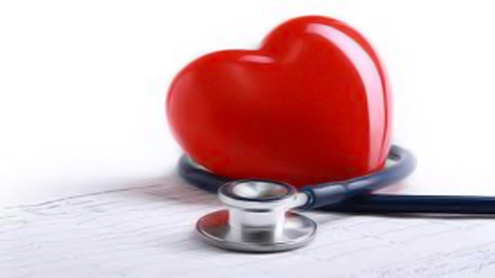 LAHORE: The Cardiac Department of Jinnah Hospital (JH) has attained a 99.50 per cent success rate in open heart surgeries, the highest in the country.

Medical Superintendent Dr Fazalur Rehman told APP on Sunday that “our cardiac unit has now emerged as one of the best in town”. “A record number of 700 cardiac patients were operated upon during the last three years with 99.50 per cent recovery rate,” he said. He said: “In view of the best medical treatment and post operation care, now patients prefer this hospital because its operation theatres are equipped with the latest medical gadgets.”

He said: “We had a 15-bed capacity cardiac ward and all the patients are being cared properly.” Quoting data, Dr Fazal said that coronary diseases were one of the major causes of death among the adult population in the country, both in the rural and urban areas. Sudden deaths are also the manifestation of such ailments, he added. Dr Tayyab Pasha, a leading cardiac surgeon, said that during the heart surgeries only an 80-yaer patient suffering from multiple diseases had died so far while all other patients recovered and were living healthy lives. He said that the Principal Allama Iqbal Medical College had approached the government for expansion of this ward so that more heart patients could be treated. – Dailytime