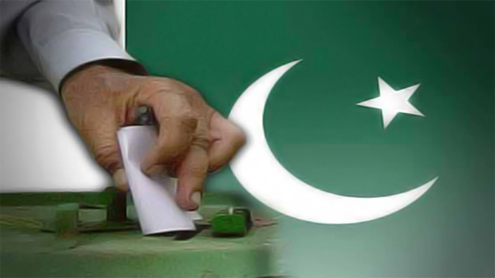 LAHORE: All is set for the holding of by-elections for two National Assembly and six provincial assembly seats in six districts of Punjab amid tight security today (Tuesday), as the Election Commission of Pakistan has decided to deploy Rangers for smooth polling.

The ECP spokesman said the decision to call in Rangers was taken in the wake of fear about possible rigging in votes. A total of 66 candidates are contesting two National Assembly and six provincial assembly seats in the by-election, which is being considered a real test for the major political parties to prove their might in Punjab before the upcoming general elections. The by-elections are being held in NA-107 constituency of Gujrat, Sahiwal’s NA-162, Jhelums’s PP-25, Gujranwala’s PP-92, Sialkot’s PP-122 and PP-129, Narowal’s PP-129 and PP-226 constituency of Sahiwal. – Dailytimes