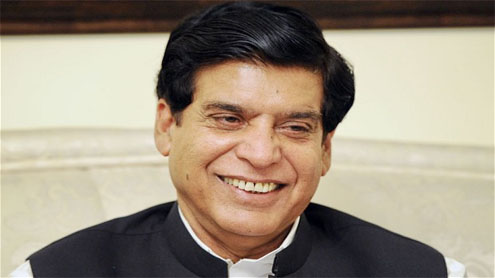 The Prime Minister gave the directions after a comprehensive presentation by Secretary Establishment Taimur Azmat Usman on the recent judgment by the Supreme Court, here at the PM House.The Prime Minister directed that the judgement of Justice Jawad S. Khawaja regarding posting of civil servants as Officers on Special Duty (OSD) and their appointments, removals and promotions, be implemented in letter and spirit and a comprehensive compliance report be submitted within 15 days.

Meanwhile, the Prime Minister ordered that Maryam Khan be posted as ADC (G) immediately. He also directed an inquiry into the premature transfer of Rabia Aurangzeb.The Prime Minister said the government was committed to ensure security and tenure of posting of government servants so that they can work without fear or favour. – APP