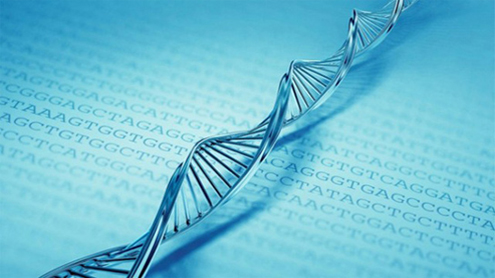 PESHAWAR: The recently appointed vice-chancellors (VC) of five universities and a degree-awarding institute have taken charge of offices amid reservations of the left out candidates, while a final decision about appointment of a regular head for the University of Peshawar (UoP) and acting one for Islamia College University (ICU) is yet to be taken.

Recommendation for appointment of a head for Fata University has also been made and a formal notification to this effect is expected on Monday. According to sources, after the interviews conducted by Governor Khyber Pakhtunkhwa who is also chancellor of the public sector universities with all the short-listed candidates, Prof Dr Shafiqur Rahman of the University of Peshawar was recommended for the office of vice-chancellor (VC) Fata University.

The sources said a race was still going on between Dr Qibla Ayaz and Dr Rasool Jan for appointment of vice-chancellor, University of Peshawar on permanent basis. The search committee for appointment of vice-chancellor of the university, after interviewing the three short-listed candidates — Qibla Ayaz, Rasool Jan and Dr Khan Bahadur Marwat of Agricultural University — recommended Qibla Ayaz for the office.

However, a final decision to this effected is awaited till arrival of provincial chief of Awami National Party Afrasiab Khattak in the provincial capital as the ruling party wants Rasool Jan, who is more loyal to the party, to be appointed against the position.The sources told The News that Qibla Ayaz was offered the office of Islamia College University head on acting basis, which he declined. Dr Qibla Ayaz has been serving as acting vice-chancellor of Peshawar varsity since March 2012. Islamia College University’s VC office fell vacant after appointment of Dr Noor Jahan as VC for the Swabi University. Additional charge of the office has been given to Dr Ihsan Ali, VC Abdul Wali Khan University, Mardan till appointment of a new acting head, the sources said.

The permanent vice-chancellor of ICU Ajmal Khan has been in the captivity of militants since his kidnapping in September 2010 and his tenure was extended for another four years in last June.The provincial government has set up some nine universities during the last four years. Most of them worked under acting heads for a long time. The recent appointment of the vice-chancellors has caused serious concern among senior academicians of the province as according to them only officials affiliated with the ruling party were named as vice-chancellors.

Scores of the left out candidates, who happened to be more senior than the recently appointed vice-chancellors, have announced to move court against what they termed as biased decision.Some of the candidates, who had reservations about the eligibility criteria for the positions and raised concerns about the intentions of those at the helm of affairs, did not even appear before the search committee for interviews. They have already moved the court against the eligibility criteria and appointment process.