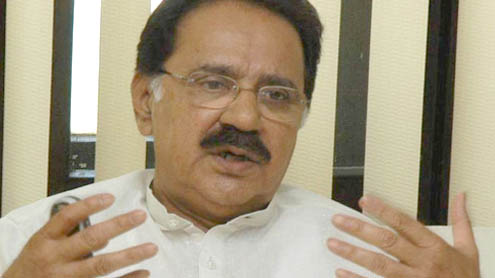 In an interview‚ he said a democratically-elected government is going to complete its five year term first time.He said it is because of the reconciliation policy of the government.Amin Faheem hoped that the opposition would also agree on the names for a caretaker set-up like other decisions of the government regarding electoral process.Replying to a question‚ he said civilian and military institutions should formulate mutual road-map to improve law and order situation in the country. – OnlineNews