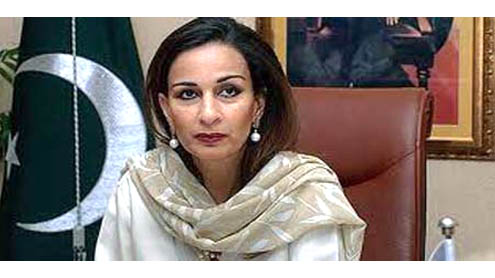 According to a report by the BBC, the case was registered on a complaint made by Faheem Gill, a citizen of Multan.In his complaint, Gill has alleged that Rehman had committed blasphemy while participating in a programme aired on a private television channel on November 30, 2010.The complainant said Rehman was speaking on the country’s blasphemy laws and had made some statements which were tantamount to committing blasphemy.

Multan’s Senior Superintendent of Police Ghulam Shabbir Jafri said the case had been registered and the complainant had also been made part of the investigation. He added that evidence was being collected with regard to the case. – PT