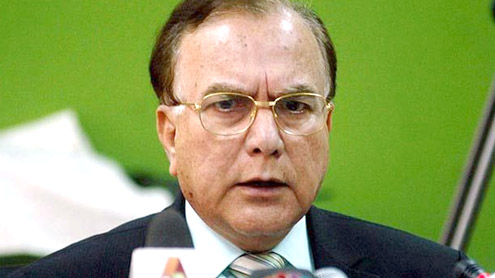 LAHORE: After the approval of the ruling Pakistan People’s Party (PPP)’s central command and ruling out all objections against the proposed PPP Punjab Minority and Ulema wings’ presidents, provincial heads have finally notified 35 office-bearer of the party’s executive committee.

PPP Punjab Secretary Tanvir Ashraf Kaira, with the consent of PPP Punjab President Mian Manzoor Wattoo, has issued a notification of the 35 office-bearers.Earlier, due to reservations by some party corners on the proposed presidents of the two wings, the notification of the new office-bearers was withheld. There were some objections by the central members over giving the Punjab Minority Wing presidentship to MPA Pervez Rafique.The same case was with Ulema Wing Punjab President Pir Safdar, as some provincial politicians belongs to the wing had raised the objections.

Sources said that most of the nominated office-bearers were sure that they would take part in the next general election from the party, as they were potential and credible candidates in the province, having good association with the Bhuttos’ ideology.PPP sources informed this scribe that the party’s central command had also advised them to hold some public meeting of the central Punjab chapter in a couple of weeks. For this reason, PPP Punjab Minority Wing is going to organise a minorities’ convention on March 1, while a public meeting in Lahore is expected within the next two weeks, sources said. – DailyTimes