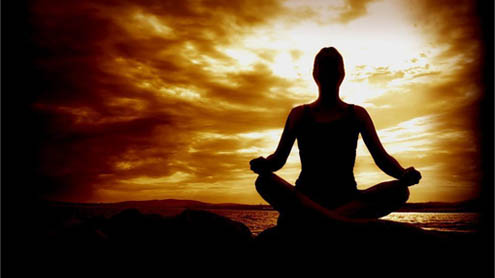 ”While religiousness is characterised by devotion to a specific tradition, set of principles, or code of conduct, spirituality is associated with the direct experience of self-transcendence and the feeling that we’re all connected,” says Jacob Hirsh of Toronto’s Rotman School of Management, who led the study.In three studies, the researchers Hirsh, Peterson and Megan Walberg examined their participants’ political views in relation to their religiousness and spirituality.

In the first study, they asked 590 American participants whether they identified as Democrat or Republican, according to a Toronto statement.In the second, they measured 703 participants’ political orientations and support for the major American and Canadian political parties. In the third, researchers recruited 317 participants from the US and asked half to complete a spiritual exercise consisting of a guided meditation video.

Researchers reported that, compared to those in the control group, participants who meditated felt significantly higher levels of spirituality and expressed more liberal political attitudes, including a reduced support for “tough on crime” policies and a preference for liberal political candidates. – KahleejNews