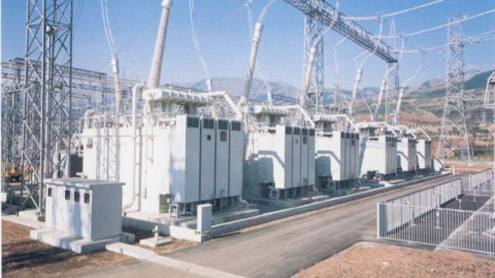 He said that the former prime minister’s kith and kin who had served on senior LESCO posts had been selling electricity to different factories and markets at higher rates. He also pointed to load shedding disparities, with some areas experiencing only two to three hours in a day while others suffered from 18 hours of no electricity.

He added that LESCO officials were charging the common man up to three hundred additional units to make up for electricity theft.He warned that if the corrupt LESCO officers did not stop their deplorable practices the masses would be compelled to rise against them. –  PT