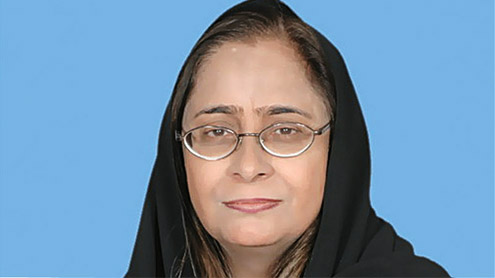 The parliamentary watchdog is responsible for examining if the funds appropriated by the National Assembly were rightly used for the government’s expenditure. Earlier this week, the PPP nominated Syed Khursheed Shah as the leader of the opposition. National Assembly Speaker Sardar Ayaz Sadiq declared Shah an opposition leader on June 7.

The PPP, during its last tenure, had started a new trend whereby the leader of the opposition is appointed the chairperson of PAC as well. Former opposition leader Chaudhry Nisar Ali Khan headed the PAC during the PPP government. However, he resigned after differences with the government over the appointment of a handpicked auditor general of Pakistan. – DailyTimes