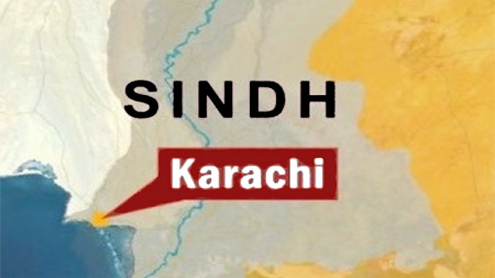 A statement here on Wednesday said the encroachments at busiest roads and main thoroughfares be immediately removed with assistance of city district authorities and local police.It was pointed out that road markings of Zebra Crossing and stop lines within the city have been found irregular and these should be regularised by deploying a sufficient staff to instruct the motorists for obeying the same.

These marking should be raised at further places where it is felt necessary according to traffic point of view.AIG Traffic further directed that lectures on road safety should be organized for fostering the awareness among drivers as well as general public.The violators should be punished in accordance with the law, it was further instructed.

If the complaints are received about congestion, traffic jam due to above violation, the concerned section officers including DSPs will be held responsible of such congestion/traffic jam in his respective area.The DIGP Traffic Karachi has already been instructed to start the services or SMS alerts, and to utilise the option of FM radio for delivering advance information to the public in case of traffic jam. – DailyTimes