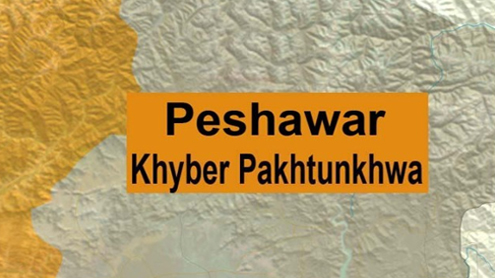 PESHAWAR: Expensive medical equipment donated by philanthropists to the Urology Department of Lady Reading Hospital, Peshawar, for the treatment of patients has been sold out on throwaway prices to private clinics and hospitals, revealed former head of the hospital’s Urology Department in a letter to the government.

Prof Taskeen Ahmed, who recently retired as head of the department, wrote to the government on June 3, 2013 that the equipment worth millions of rupees had been taken away from the operation theatre on various dates, particularly during the last quarter of 2009 when he was on leave. The equipment was donated by philanthropists and organisations, he said.

“The instruments had been sold without even using them,” he said. Those who committed the offence showed the equipment as condemned items – though these were in excellent condition – through forged signatures and fake documentation, he said in the letter, also copied to secretary health and other top officials of the health department.Prof Taskeen Ahmad, who is former dean of Faculty of Surgical and Allied Health Sciences at Khyber Medical University, said that the costly equipment, meant to be provided free of cost to patients, had been sold to private medical practitioners, clinics and hospitals.

He said that he knew about the unlawful act on his return from leave in mid 2010 and constituted a committee of Urology Department in November 2010 to probe the matter and furnish a detailed report regarding physical and working order verification of the equipments and also requested the LRH administration to depute officers to form a joint verification committee (JVC).On May 31, 2011 the JVC submitted its report which showed serious irregularities with a documented proof, he said and added that he informed the LRH administration on June 16, 2011 about findings of the report, but there was no action.

Prof Ahmad demanded formation of an independent inquiry committee within four weeks to investigate the matter and hold accountable those involved in the shady business. He said that if action was not taken in this case he would be compelled to ask the philanthropists and organisations to stop future donations of equipments to the Urology Department.Dr Ahmad also requested the Peshawar High Court chief to hold inquiry into the matter and punish the culprits. When contacted, LRH chief executive Prof Arshad Javaid rejected the allegations and said that the administration followed rules in all matters to provide effective services to patients. – Dawn