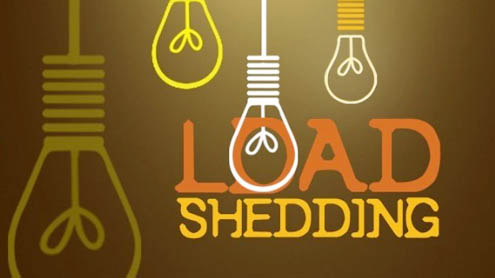 KARACHI: Despite several claims from the utility companies of metropolis, citizens are bound to spend their lives without basic necessities of life.

People are forced to keep fast without water, gas and electricity.Karachi Electric Supply Company (KESC) in its statement recently announced that the power utility would not carry out loadshedding during Sehar, Iftar and Taraveeh timings during the holy month of Ramazan. But the KESC in many localities is still carrying out loadshedding during all the important ritual timings in the day.

Talking to Daily Times, a resident of New Karachi, Liaquat Baloch commented that he is doing Sehar and Iftar without electricity from day one.Baloch was of the view that it is difficult to fast in hot weather and that too without electricity. He asserted that due to prolonged suspension of power, water shortage also emerges in his locality.A resident of Gulsitan-e-Jauhar, Haad Javeed commented that they have been suffering from low gas pressure and water shortage from the first day of Ramazan. He asserted that the non-availability of water is KWSB’s gift in Ramazan to its consumers. “The mosque near his residency has announced that due to water shortage all people should do ablution at home,” Javeed mentioned.

Another resident of North Nazimabad, Wajeeh Uddin Abro mentioned that initially the price for a water tanker was Rs 1,200 and now they are collecting Rs 1,800 per tanker.Similarly, a small water tanker, which was available at Rs 300 is now available at Rs 400. He alleged that an artificial water shortage might have been created to boost the sale of private tankers, which nowadays are doing a roaring business in the absence of proper supply of water in their locality.They also demanded of the authorities to order an inquiry against the officials responsible for suspension of their supply and whosoever was found guilty of such an act should be given stern punishment. – DailyTimes