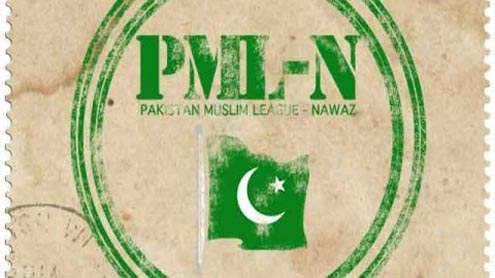 Raza Rabbani said the decision of boycott was against the military and civilian dictatorship and added that that his party was left with no other option but to boycott the election. He said that efforts are underway to establish “One Unit” in the country and to rollback the 18th Constitutional Amendment. He further said that the court had taken a “one-sided decision” by rescheduling the presidential election, which was “unjust”.

He said that it was hoped that the Election Commission of Pakistan (ECP) would be an independent body after the 18th amendment. However, that did not happen as it turned down the government’s plea to reschedule the presidential election. However, the Supreme Court gave its own decision unilaterally on the petition of the PML-N. He pointed out that the right of 1200 voters has been impacted just for 50-60 members and said that the president is a symbol of federation and his election through the present process would be dangerous for the federation.

He said that the democratic struggle has not come to an end rather it is the starting point for our struggle for the cause of democracy. He rejected the notion that conditions were not favourable for the PPP in the presidential election and believed that the party has carried out its election campaign seriously irrespective of its prospects of winning or losing the presidential election.

He challenged the court’s decision on Raja Zafarul Haq’s petition and pointed out that he cannot move the court to change the election schedule. PPP’s Senator Aitzaz Ahsan said that the logic of PML-N, ECP and Supreme Court of changing the schedule of the election was beyond comprehension and remarked that whenever PML-N goes to the court it gets speedy justice. Makhdoom Amin Fahim said that decision of boycott was taken in consultation with all opposition parties and said how could they accept the president when a serious question mark has been put on the election process. – DailyTimes