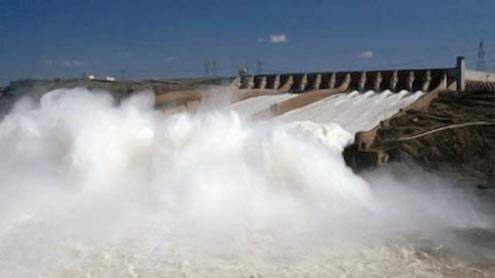 According to the Water and power Development Authority documents,  upon completion, the Keyal Khwar Hydropower Project will contribute 426 million units of low cost electricity to the national grid.  The project is located at Keyal Khawar, in Dasu district, Khyber Pakhtunkhwa. According to the documents, the project carries a capacity of 122 MW and annual energy of 426GWh. Germany granted 77 million euros for the project under the loan agreement and 20 million euros under a supplementary loan agreement. The documents also revealed that electro-mechanical work of the project is under process and is likely to be completed soon. – APP