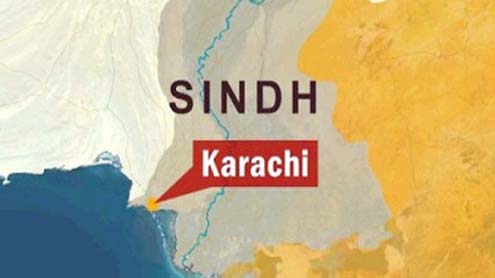 KARACHI: Karachi police in their continued drive against criminals, arrested 610 accused from various parts of the city during the last 72 hours.

A police statement on Monday said that those arrested included 117 absconders, proclaimed offenders and those allegedly involved in cases of murder, dacoity and other crimes.It further said that as many as 73 illegal immigrants were also arrested.118 weapons of various calibers were also recovered from the possession of some of the accused. – Brecorder

National Security Policy should be in sync with people’s interest

National Security Policy should be in sync with people’s interest