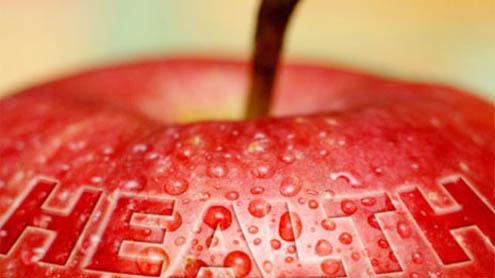 LAHORE: Provincial Finance Minister Mian Mujtaba Shujaur Rehman has said a health insurance scheme would be launched for which Rs 4 billion have been reserved.

Initially, this scheme was being introduced in four remote districts of the province, said the minister. While talking to delegations of party workers on Wednesday, Mujtaba said the Punjab government had provided 19 percent additional budget for the provision of health services in Punjab. According to a handout, he said by increasing the health budget to Rs 102 billion, the government had ensured modern health facilities and free medicine as well as air-conditioning in general wards of public hospitals for the poor.

Mujtaba said the government had focused on the health of infants and mothers and for this purpose, Rs 2 billion had been provided in the budget. The Reproductive Newborn and Child Health and Nutrition Programme would also be launched in all districts of the province, he added. He said the government would ensure the supply of standardised medicine to the people and the relevant laws would be strictly implemented, whereas drug testing laboratories (DTL) were being set up in Multan, Rawalpindi and Lahore besides two food-testing labs in Faisalabad and Rawalpindi. The government had issued Rs 15 crore for this purpose, he said. – DailyTimes