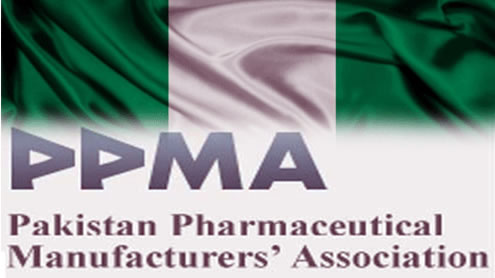 KARACHI: Pakistan Pharmaceutical Manufacturers Association (PPMA) has expressed the resolve to accomplish exports target of around $1 billion by 2016.

They claimed manufacturing of several essential drugs had been stopped due to rupee devaluation, inflation and escalated expenses, which rendered the production of these products non-viable at the existed prices fixed by the DRAP.

Akhai said this industry has huge potential to contribute in boosting country’s economy and was providing the highest white-collar jobs to the people of Pakistan. The pharmaceutical industry will be able to meet the export target of $1 billion by 2016 from the current export of $200 million. Moreover, in Vision 2020 these targets are set at $2 billion, they urged.

Among manufacturing based exports in Pakistan, pharmaceutical export – mainly by national pharma is the seventh largest category. Nevertheless due to the negative approach of the DRAP, the exports of pharmaceutical showed a minus growth of approximately 17 percent during 2012-2013 as against 35 percent growth during the preceding year. – Dailytimes